A mixed reality is otherwise known as a hybrid or virtual reality. This is where real and virtual worlds are combined through the use of technological devices and programs, which produce a new reality where one can interact in this environment, made up of digital and real objects.

My favourite virtual reality at the moment has to be “In the eyes of the Animals” which was created by the London-based design studio Marshmallow Laser Feast. It let’s the viewer see their surrounding environment in the eyes of it’s natural inhabitants. 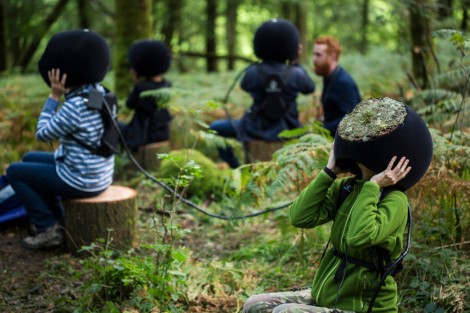 I believe something like this is educational. If not to everyone, a younger audience in particular would find this interesting. I believe concepts like this are beneficial in gaining a better understanding of how other creatures we coexist with see our world.

“Using custom software to combine footage from lidar (remote sensing technology) and CT scanning, photogrammetry and a 360º aerial camera, their latest project is a virtual reality experience that lets viewers rediscover the Grizedale Forest through the eyes of its natural inhabitants.”

Another interest of mine has been the Samsung Gear VR, which is only compatible with Samsung smartphones. People will soon be able to play universal games and feel as if they’re actually in it. Head movement will direct which way you move and all by wearing an oversized goggle-like headpiece. The Gear VR is now available for pre-order in the U.S and at a low cost of $99. I believe this will be the next best thing that has been introduced to the market since the Nintendo Wii. A similar parallel, but in contrast the gamer still remains in their immediate environment when the game. The Gear VR allows the gamer to escape what we know as reality and enter a virtual reality. 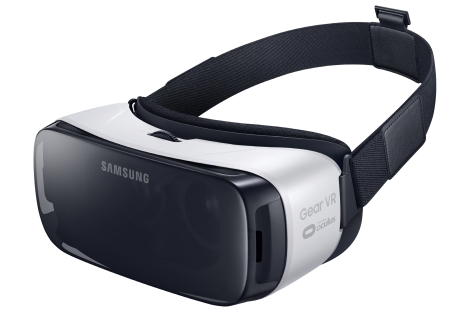 Something that may soon accompany these emerging virtual reality devices is the Dexmo F2, created by Dextra Robotics. This device is a single hand exoskeleton, which will, according to its creators, be able to create the sense of touch in a virtual environment.

Whether it’s to discover and develop an understanding of how other creatures see our world, or whether we are wanting to enhance the way we see our own; virtual realities open our eyes to different perspectives of the world. 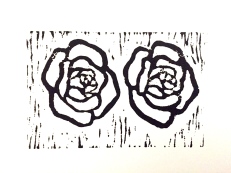 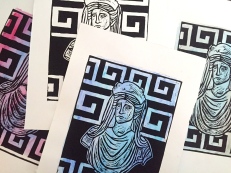 The Essence of Within- The Gender and Sexuality aesthetic

What is within must be without

The Art and Craft of Blogging

The latest news on WordPress.com and the WordPress community.